I'm One of the Whitehall Warriors 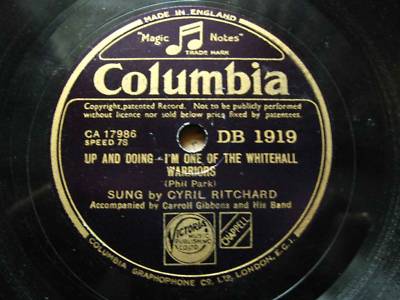