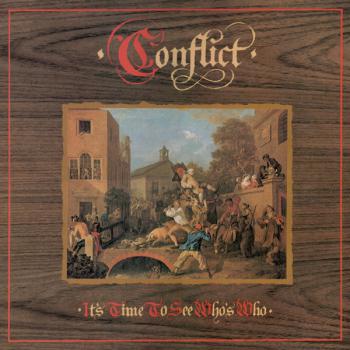 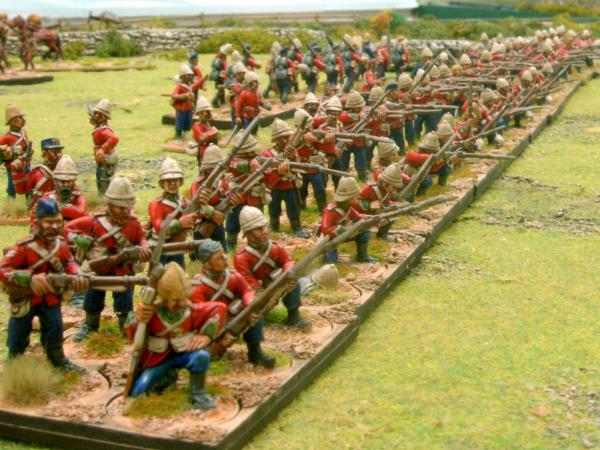 This is the country that's supposed to help ya
But only the privileged get a fall-out shelter
The police force, army, government and more
The tight arse shit's who start the wars