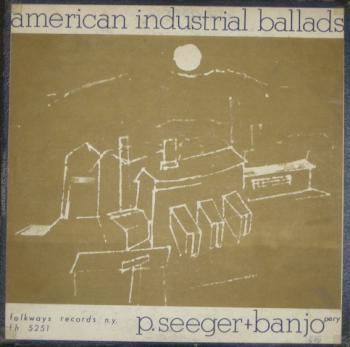 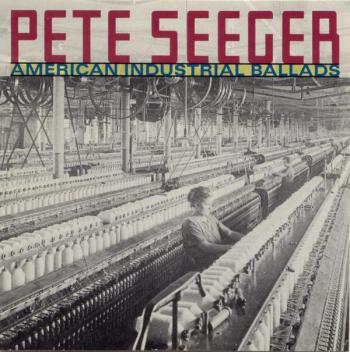 THE KNIGHTS OF LABOR

Here’s to the Knights of Labor,
That brave and gallant band,
That Corbon and old Swigard
Is trying to disband.

But stick and hang brave union men,
We’ll make them rue the day
They thought to break the K. of L.
In free Americ-a.