Weapons: our daily home war
2013
Everything Can Change 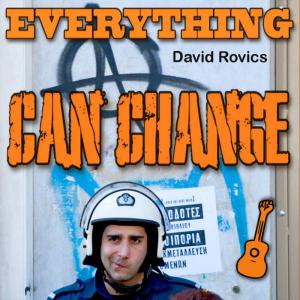 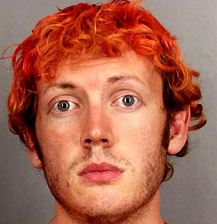 Il 20 luglio 2012 James Holmes, ex dottorando di neuroscienze ventiquattrenne, ha aperto il fuoco durante la proiezione della prima del film Il cavaliere oscuro - Il ritorno in un cinema di Aurora, in Colorado negli Stati Uniti d'America. L'attacco ha ucciso 12 persone e ne ha ferite 58
The survivors will hug and tell their stories
With flashing lights the living and the dead
Will be taken to the morgues and to the hospitals
We'll hear about the last words that they said
At least if it was a notable occasion
Like if it happened just down the road from Columbine
If the victims numbered in the dozens
The murder plan especially malign

The governor will talk about the senselessness
The madness that must explain the crime
Some will ask about the guns, six thousand rounds of ammunition
He bought legally all at the same time
If the murders were especially dramatic
This man will have his week of fame
But by around this time next year
Just a few will remember his name