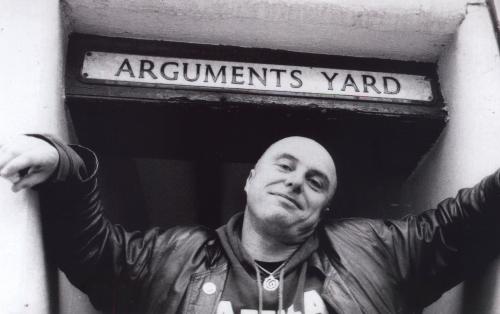 And when he marched into Kuwait what did the papers say?
Did they talk about the arms dealers who helped him on his way?
No, he’s the Hitler of Baghdad, that’s why we’re off to war
But just like Hitler, he was Hitler all those years before
When the West put him in power
And business kept him in power...