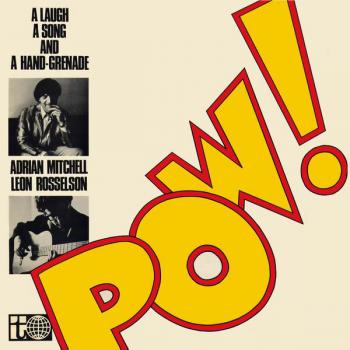 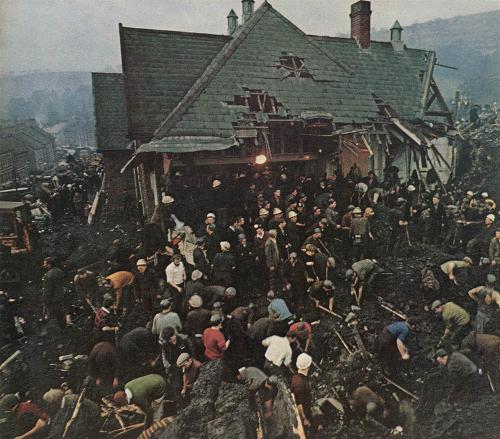 Buttons would be pressed,
Rules would be broken.
Strings would be pulled
And magic words spoken.
Invisible fingers would mould
Palaces of gold.‎

If prime ministers and advertising executives,
Royal personages and bank managers' wives
Had to live out their lives in dank rooms,
Blinded by smoke and the foul air of sewers.
Rot on the walls and rats in the cellars,
In rows of dumb houses like mouldering tombs.
Had to bring up their children and watch them grow
In a wasteland of dead streets where nothing will grow.‎

Buttons would be pressed,
Rules would be broken.
Strings would be pulled
And magic words spoken.
Invisible fingers would mould
Palaces of gold.‎

I'm not suggesting any kind of a plot,
Everyone knows there's not,
But you unborn millions might like to be warned
That if you don't want to be buried alive by slagheaps,
Pit-falls and damp walls and rat-traps and dead streets,
Arrange to be democratically born
The son of a company director
Or a judge's fine and private daughter.‎