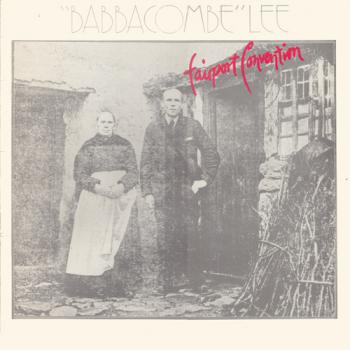 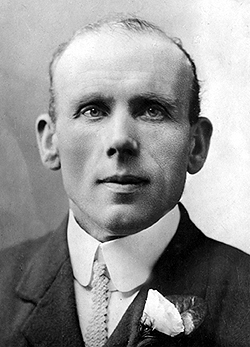 ‎“… la gente accorre per vedere l’assassino e sentire le menzogne che racconterà ‎quell’arrogante canaglia, che è certamente colpevole anche se nessuno sa esattamente come e ‎perché ha ucciso quella donna… Ma non è certamente il primo e nemmeno l’ultimo… Quell’uomo ‎ha avuto il suo e presto verrà dimenticato. E allora metti via il giornale prima che la tua colazione si ‎sciupi!”‎
The world has surely lost it's head
The news is full of crimes.
There's robberies in The Telegraph,
And there's murders in The Times.
And always more obituaries,
And even one of these,
Concerns the brutal slaughter
Of an Old Miss Emma Keys.
‎
The police have got their man, they're sure,
He never left the scene.
Indeed he led the hue and cry,
A most unusual thing.
An arsonist, a murderer, his soul will soon be frying.
He's young, but old enough to kill,
But not too young for dying.
‎
Now it seams the populus will queue,
To see him stand in court.
To hear him speak his wicked lies,
While smiling at his thoughts.
This arrogant young roughian is obviously guilty.
Though no where does it say exactly,
How or why he killed her.
‎
Forget it dear it's not the first,
There's bound to be another.
The way you carry on
You'll have us thinking she's your mother.
This man called "Me" has had his day,
And soon he'll be forgotten,
So put that paper down before your breakfast goes quite rotten