September, 11: Attack on New York
[2012]
Lyrics and Music by Rachel Kolar & Rob Kolar
Album: Nobody Dances in This Town 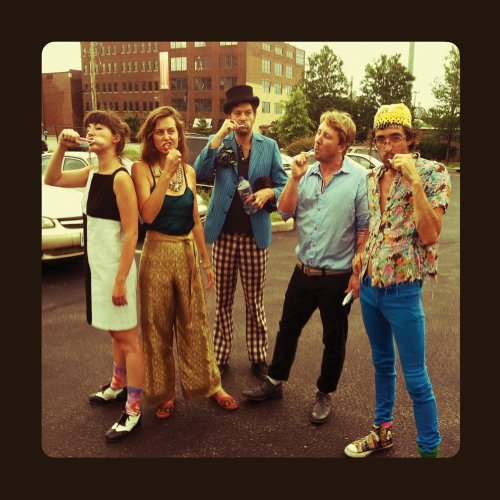 Personnel: Rachel Kolar – Vocals, tambourine, Rob Kolar – Vocals, guitar, kick drum, Lauren Brown – Tap, Drums, Oliver Newell – Bass, Aaron Robinson – Lead Guitar, Orpheo McCord – Additional drums.
Well I rose to meet the skyline
but the sky fell to the Earth
And the people oh they gathered
through their pain and their hurt
Then when day became the nighttime,
revenge was the word
But it's a lie to feel the fight
will regain our worth..

Now ten years in to the timeline
we've lost both lives and faith
Turned and idol out of anger
traded oil for the grave..
And we'll fall with this violence
but in peace we'll rise again
So look for light within the sunshine
but don't forget the shade.