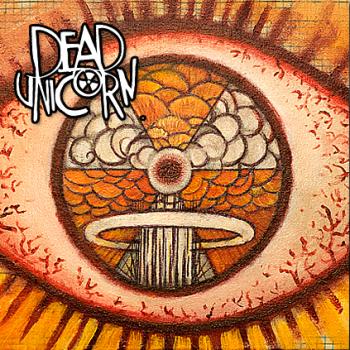 The Chernobyl accident in 1986 was the result of a flawed reactor design that was operated with inadequately trained personnel. The resulting steam explosion and fires released at least 5% of the radioactive reactor core into the atmosphere and downwind.
Two Chernobyl plant workers died on the night of the accident, and a further 28 people died within a few weeks as a result of acute radiation poisoning.
UNSCEAR says that apart from increased thyroid cancers, "there is no evidence of a major public health impact attributable to radiation exposure 20 years after the accident."
Resettlement of areas from which people were relocated is ongoing.
The April 1986 disaster at the Chernobyl nuclear power plant in Ukraine was the product of a flawed Soviet reactor design coupled with serious mistakes made by the plant operators’. It was a direct consequence of Cold War isolation and the resulting lack of any safety culture. 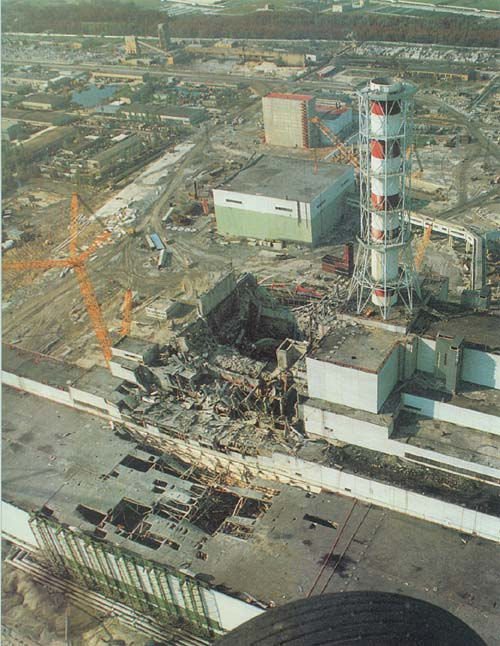 
The accident destroyed the Chernobyl 4 reactor, killing 30 operators and firemen within three months and several further deaths later. One person was killed immediately and a second died in hospital soon after as a result of injuries received. Another person is reported to have died at the time from a coronary thrombosis. Acute radiation syndrome (ARS) was originally diagnosed in 237 people on-site and involved with the clean-up and it was later confirmed in 134 cases. Of these, 28 people died as a result of ARS within a few weeks of the accident. Nineteen more subsequently died between 1987 and 2004 but their deaths cannot necessarily be attributed to radiation exposure. Nobody off-site suffered from acute radiation effects although a large proportion of childhood thyroid cancers diagnosed since the accident is likely to be due to intake of radioactive iodine fallout. Furthermore, large areas of Belarus, Ukraine, Russia and beyond were contaminated in varying degrees. See also sections below and Chernobyl Accident Appendix 2: Health Impacts.

The Chernobyl disaster was a unique event and the only accident in the history of commercial nuclear power where radiation-related fatalities occurred. However, the design of the reactor is unique and the accident is thus of little relevance to the rest of the nuclear industry outside the then Eastern Bloc.
Comrade, – there has been an accident at Chernobyl
The Iron Curtain has melted, –radiation in the skies
Here are your vodka rations and iodide pills – make us proud

Drunken sons of the Motherland..
Holding atoms in our hands
Bones snap like rubber bands
Stop crying, Pick up a shovel, Be a man!


Comrade, – don't stay out on that roof too long
The radiation's gonna burn right through you
I'll send a telegram back to Moscow
What do you want it to say?
"Tell my wife and my kids that I love them
and that I saved the day!"


Comrade, you have succeeded in your mission
Chernobyl has been liquidated
However, our Geiger counters were not of sufficient strength to detect the large amounts of radiation you have been exposed to during your honorable service to the Motherland
Now, let me lift these lead sheets and give you some vodka
The atom has given up and now so must you..