War in Viet Nam as seen from the U.S.
The song was initially recorded and released by a young soul vocalist by the name of Roberta Flack: her version appeared as the opening track on her debut recording, First Take (1969). 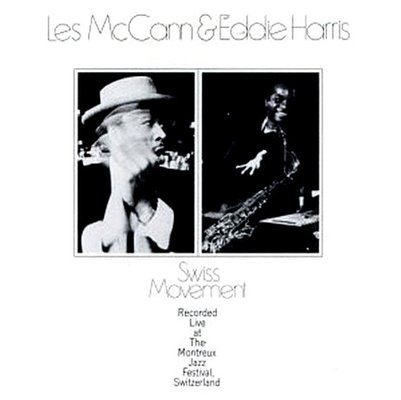