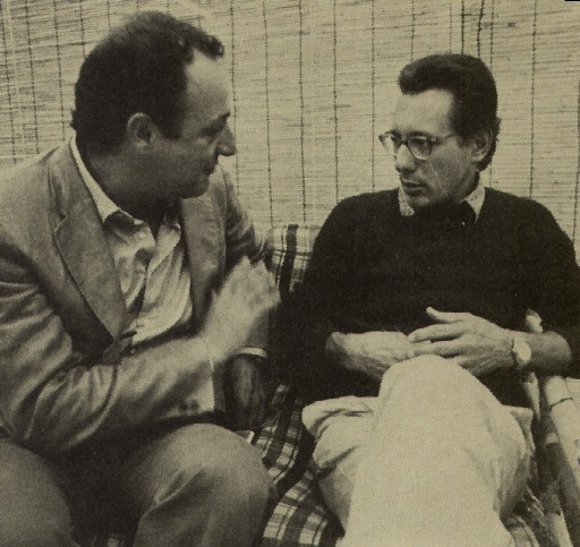 The anonymous popular housing block of Sesto San Giovanni, the neighborhoods and streets of Lambrate, the industrial plants like the former Innocenti, the workers and their daily toil; the trade union struggles, the protestations, the demonstrations and the street riots. The fog that makes days sadder. Milan is always on the background of Romanzo Popolare, a motion picture directed 1974 by Mario Monicelli (and written together with Age and Scarpelli) with a cast of actors such as Ugo Tognazzi, Ornella Muti and Michele Placido. The story of Giulio Basletti (Ugo Tognazzi), a Milanese metalworker and union militant, his passion for Vincenzina (Ornella Muti), a girl from Southern Italy, much younger than him, who left her native village to look for work; their marriage and happiness, a baby and, then, the dramatic ending of their love story when Giulio finds out she has cheated him with Giovanni (Michele Placido), a policeman who also came from Southern Italy to look for better life, and who Basletti met on a street demonstration. The movie was one major success in the season 1974/75 with receipts exceeding ITL 1,500,000,000 of that time.
The movie was a true portrait of years that changed Italy's customs, uses and habits, and the country itself: the relationships between man and woman, the contrast and misunderstandings between Northern and Southern Italy.
The language spoken by the characters is also unforgettable: Tognazzi's distinct Lombard accent (the dialogues were written with Beppe Viola, who also was part of the movie cast as a cinema usher), Vincenzina's naivety and Placido's dialectal inflexion. In the end, Vincenzina goes to live on her own, working to grow her baby. She meets again Giulio, now retired; reconciliation, and maybe a new life together, might be possible...
“Nil-nil yesterday too, Milan goes this way...and Rivera who doesn't know anymore how to score a goal, it's so sad, the master hasn't this kind of problems, neither...”. Well, as it was said at that time, this is no “Vincenzina”, but Vincenzino J., or Beppe Viola, or Tognazzi himself, three keen fans of Ganni Rivera's and Nereo Rocco's Milan AC.


So, irony and sadness mix in a paradoxical melodrama: “Vincenzina loves the factory, but she doesn't know there's no life in the factory, and if there is, how is it?”
My thoughts, so, go back to Vincenzina and to all the Vincenzinas who came from the South (but also from the East) and got lost in the greyish fog of a large town of Northern Italy, facing with pain and for the first time the impact with any sort and feeling of affliction, bitterness and discomfort of a destroying metropolitan and industrial reality... [transl. RV]
VINCENZINA AND THE FACTORY

Vincenzina, you looked at the factory
as if it were nothing else than the factory
and you even smelt cleanliness
and there's hard work inside...

“Nil-nil also yesterday, Milan goes this way...
And Rivera who doesn't know anymore how to score a goal,
it's so sad, the master hasn't this kind of problems, neither...” 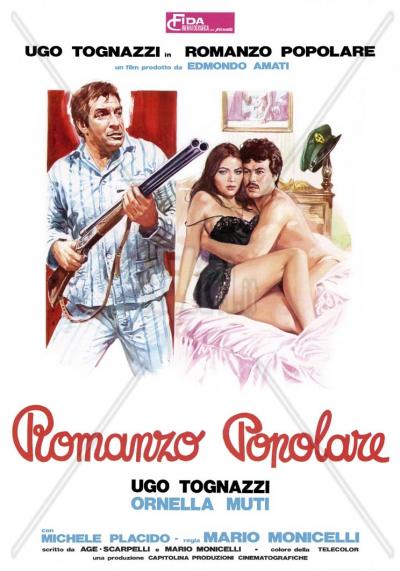