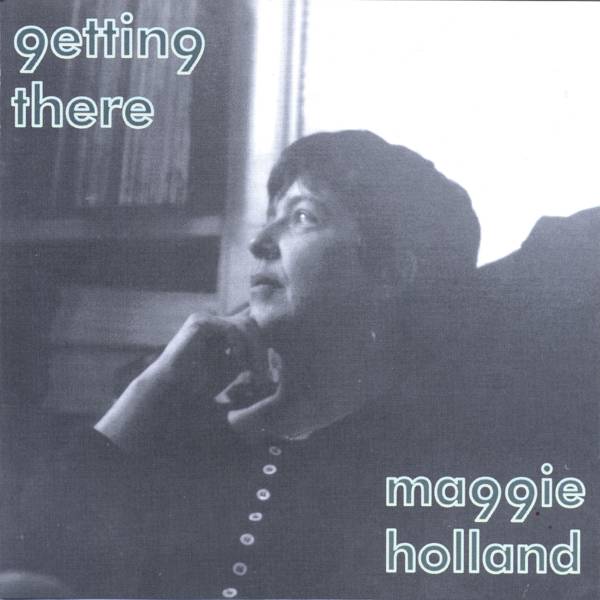 "It took me a long time to finish this song—and I probably would never even have started it if I hadn't emigrated to Scotland about six years ago. I tussled with it on long train journeys and hummed it to myself whilst grubbing about in the allotment. I could not have written it without the inspiration of Christopher Hill's book The World Turned Upside Down, Leon Rosselson's song of the same name, Naomi Mitchison's Sea-Green Ribbons, William Cobbett's Cottage Economy, Hamish Henderson's Freedom Come-All-Ye, Jean Giono's The Man Who Planted Trees, animated discussions with (rightly) proud and passionate Scots like Dick Gaughan (“The first place to be colonised in the British Empire was England”), and many a quiet and gentle gardener; Mr Harding, my aunt Amy Rawling, and my godfather Alan Wells, to name but three." - Maggie Holland
I rode out on a bright May morning like a hero in a song,
Looking for a place called England, trying to find where I belong.
Couldn't find the old flood meadow or the house that I once knew;
No trace of the little river or the garden where I grew.‎

I saw town and I saw country, motorway and sink estate;
Rich man in his rolling acres, poor man still outside the gate;
Retail park and burger kingdom, prairie field and factory farm,
Run by men who think that England's only a place to park their car.‎

But as the train pulled from the station through the wastelands of despair
From the corner of my eye a brightness filled the filthy air.
Someone's grown a patch of sunflowers though the soil is sooty black,
Marigolds and a few tomatoes right beside the railway track.‎

Down behind the terraced houses, in between the concrete towers,
Compost heaps and scarlet runners, secret gardens full of flowers.
Meeta grows her scented roses right beneath the big jets' path.
Bid a fortune for her garden—Eileen turns away and laughs.‎

So rise up, George, and wake up, Arthur, time to rouse out from your sleep.
Deck the horse with sea-green ribbons, drag the old sword from the deep.
Hold the line for Dave and Daniel as they tunnel through the clay,
While the oak in all its glory soaks up sun for one more day.‎

Come all you at home with freedom whatever the land that gave you birth,
There's room for you both root and branch as long as you love the English earth.
Room for vole and room for orchid, room for all to grow and thrive;
Just less room for the fat landowner on his arse in his four-wheel drive.‎

For England is not flag or Empire, it is not money, it is not blood.
It's limestone gorge and granite fell, it's Wealden clay and Severn mud,
It's blackbird singing from the May tree, lark ascending through the scales,
Robin watching from your spade and English earth beneath your nails.‎

So here's two cheers for a place called England, sore abused but not yet dead;
A Mr Harding sort of England hanging in there by a thread.
Here's two cheers for the crazy diggers, now their hour shall come around;
We shall plant the seed they saved us, common wealth and common ground.‎