She Moves Among Men (the Bar Maid's Song)‎ 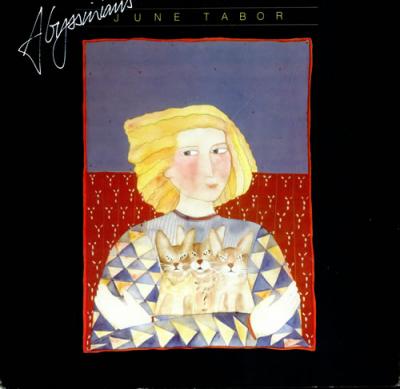 Per il percorso sulla violenza conto le donne…
‎"Speak to me gently before we begin"
She pleads but they laugh and pull her down
And after they abused her briefly and roughly
They leave her to face the dawn alone
‎
When they have gone she moves on her side
Thinks of the men that with her have lain
And none of them gave her a kind word of loving
And after they're done not one of them stayed
‎
Once she was wary, chose but a few
To roll in her arms at the end of the day
But the flower so proud begins now to wither
And any may pluck at the petals so gay
‎
Alone in the night she muses a while
And thinks of the days and how they were passed
She cries for the lonely years that await her
Till death takes her hand and weds her at last
‎
Down in the barroom she moves among men
Who watch her and touch her whenever they can
And she notices hands and mouths as they drink
And over their tankards the eyes of each man
‎
‎"Speak to me gently before we begin"‎