[1970]
Lyrics & Music by Ray Davies
Album: Lola Versus Powerman And The Moneygoround, Part One 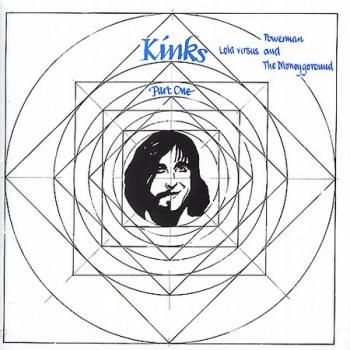 I know a man,
He's a powerful man
Got the people in his power in the palm of his hand
He started at the bottom
And he worked his way up
Now he's never going to stop -Until he reaches the top

And he's got my money
But I've got my faith
Powerman, powerman
I'll never be your slave


People tried to conquer the world
Napoleon and Genghis Khan,
Hitler tried and Mussolini too.

And she got me going
And she keeps me 'sane
But powerman, powerman
Got money on the brain