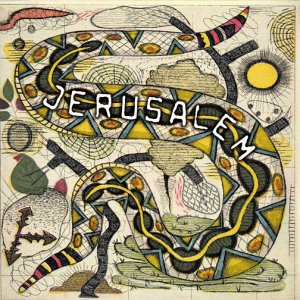 Look around
There's doctors down on Wall Street
Sharpenin' their scalpels and tryin' to cut a deal
Meanwhile, back at the hospital
We got accountants playin' God and countin' out the pills
Yeah, I know, that sucks – that your HMO
Ain't doin' what you thought it would do
But everybody's gotta die sometime and we can't save everybody
It's the best that we can do ‎

Four score and a hundred and fifty years ago
Our forefathers made us equal as long as we can pay
Yeah, well maybe that wasn't exactly what they was thinkin'
Version six-point-oh of the American way
But hey we can just build a great wall around the country club
To keep the riff-raff out until the slump is through
Yeah, I realize that ain't exactly democratic, but it's either them or us and
And it's the best we can do ‎

Yeah, passionely conservative
It's the best we can do ‎

Conservatively passionate
It's the best we can do ‎

Meanwhile, still thinkin'
Hey, let's wage a war on drugs
It's the best we can do
Well, I don't know about you, but I kinda dig this global warming thing... ‎