[2010]
Lyrics & Music by Sherwood Ross and Johnny Punish
Album: A Daring Escape from the Empire 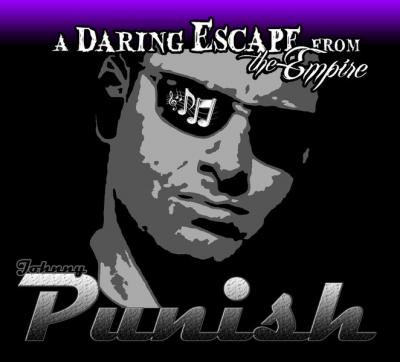 How could I let him go?
What was the lie I believed?
The enemies we killed -were just like you and me
Now the evening breeze drives candles to the edge of the water
For those we've loved -and lost, lover, son, and daughter…

What is more sacred -than your son? Your only son!
Another family grieves money prophets on the run (ya hear me Cheney!)