[2008]
Music by Joakim Brodén and Pär Sundström
Album: The Art of War 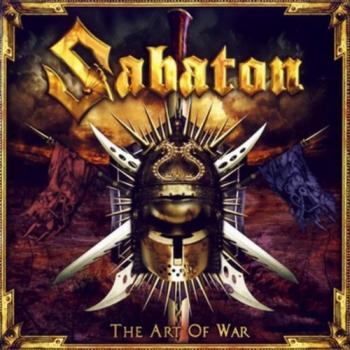 The song "Union (Slopes of St. Benedict)" deals with the battle of Monte Cassino (Italy), a costly series of four battles, during World War II.
[Spoken:]
Regard your soldiers as your children, and they will follow you into the deepest battles… Look upon them as your own beloved sons and they will stand by with you even until death…

Our way will not be easy
It will take us through hardship and pain
Hill after hill -breaking their line of defense
Head at north !

To arms!
Under one banner
As a unit we stand
And united we fall -
As one fighting together
Bringing the end to the slaughter..

Winds are changing
Head at north!