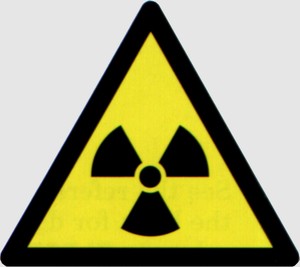 Detainees still remain in Guantanamo Bay, they are held without charge or trial, in complete disregard of the Geneva Conventions.

The Bush Administration believes it can get away with this abuse by declaring them Non Combatants, but they are the ones who declared a War on Terror, and you can't have a war without enemy combatants. Anyone detained on suspicion of terrorism is therefore an enemy combatant and should be treated according to the Geneva Conventions.
Detainees still remain inside the United States military facility at Guantanamo Bay,
suspected of involvement in the Taliban, Al Quaeda and the September the 11th Terror Attacks.

They are in legal limbo,

..held without charge or trial..

..and not recognised as prisoners of war..