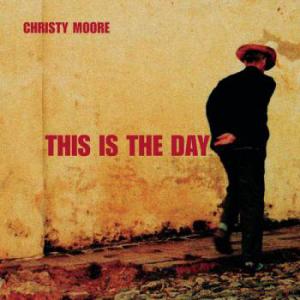 Veronica Guerin was one of Ireland's top investigative journalists. She survived two attempts on her life before she was gunned down on the Naas road by one of Dublin's gangland criminals. The entire nation was shocked by the vicious murder of the journalist who refused to be silent. 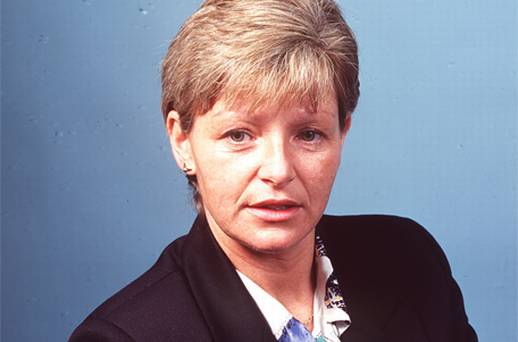 (Bernart Bartleby)
In the broad daylight of a Summer's day,
On the Cork to Dublin motorway.
Suddenly the singing birds,
Were startled in their song.
In the quiet of that moment,
Our world went out of kilter.
In that split second,
Veronica was gone.

But you will never silence her,
Your story will be written,
Her spirit won't rest easy,
Until her job is done.
With fists and boots you broke her bones,
You gunned her down at home,
But as soon as she was able,
She faced you once again.