I Saw the Vision of Armies 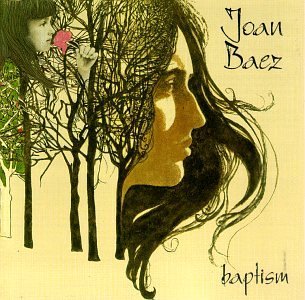 And I saw askant the armies,
I saw as in noiseless dreams hundreds of battle-flags,
Borne through the smoke of the battles and pierc'd with missiles I saw them,
And carried hither and yon through the smoke, and torn and bloody,
And at last but a few shreds left on the staffs, (and all in silence,)
And the staffs all splinter'd and broken.‎

I saw battle-corpses, myriads of them,
And the white skeletons of young men, I saw them,
I saw the debris and debris of all the slain soldiers of the war,
But I saw they were not as was thought,
They themselves were fully at rest, they suffer'd not,
The living remain'd and suffer'd, the mother suffer'd,
And the wife and the child and the musing comrade suffer'd,
And the armies that remain'd suffer'd.‎