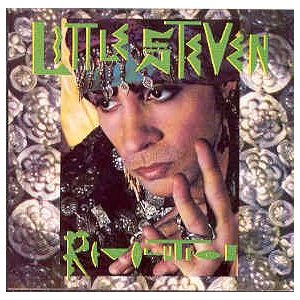 June ’75 Pine Ridge Reservation
Two FBI trespass Lakota Nation
Looking for trouble their army waiting outside
And trouble they brought some
They were pawns in the big game
For stolen minerals and tourists
They were sacrificed in profit’s name
And what would you do?
As you stare into the face of
The genocide of your people
Put yourself in the place of