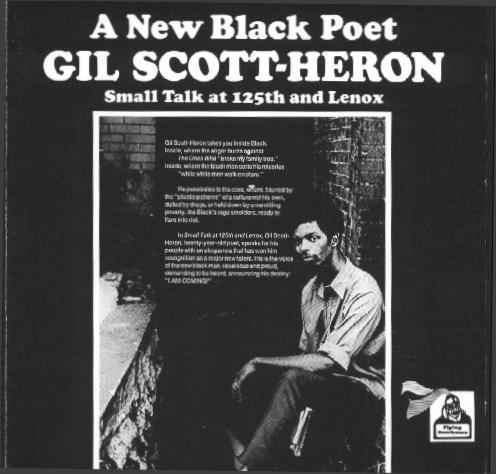 Una canzone per nulla rassicurante, anzi, un invito in puro stile Black Panther alla resistenza dei neri - dei darkies, degli slaves, dei niggers - contro i vecchi carnefici bianchi, con ogni mezzo necessario…
In 1600 I was a darkie
Until 1865, a slave
In 1900 I was a nigger
Or at least, that was my name

Martin is dead
With Martin as our leader
We prayed, and marched
And marched, and prayed
Things were changing
Things were getting better
But things were not together

And now it is your turn,
We are tired of praying, and marching, and thinking, and learning
Brothers wanna start cutting, and shooting, and stealing, and burning
You are three hundred years ahead in equality
But next summer may be too late
To look back

In 1960 I was a negro
And then Malcolm came along
Yes, but some nigger shot Malcolm down
Though the bitter truth lives on