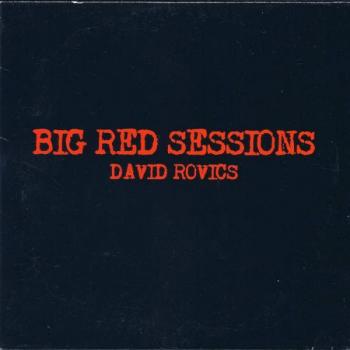 I wrote a song for Bradley Manning, the brave soldier who allegedly made off with all those files that Wikileaks has done such a brilliant job of publicizing.
Private Manning was an analyst if what they say is true
He was paid to read reports and find the patterns sifting through
As he read the data the patterns did emerge
Patterns that were clear both before and since the Surge
Patterns of abuse of the most horrific kind
Gunning down civilians out of view and out of mind
Gunning down the opposition in the middle of the night
Sending off the scholars to be tortured out of sight
Sometimes you need desperate measures when you live in desperate times
And Private Manning saw he was looking at war crimes
He wondered what to do to allow the dead to speak
He finally decided to contact Wikileaks
Now it's all out on the table and everybody knows
The emperor is naked, he's not wearing any clothes

Now Adrian Lamo has to live within his skin
He stabbed Bradley in the back, called the cops and turned him in
But not before the soldier took half a million files
If you printed all the pages they'd stretch on for miles
Evidence against the state right from the horse's mouth
Machinations in the west, bombings in the south
A treasure trove of details for all the globe to see
How much they need to lie and kill for democracy
How many drone strikes have hit villages leaving everyone to die
They blamed on someone else the official line, Not I
How many coups have been plotted by ambassadors who say
That free and fair elections be the order of the day
Now it's all out on the table and everybody knows
The emperor is naked, he's not wearing any clothes

Now the Genie's out of the bottle and they're trying to stuff it back
And stop it from illuminating everything we lack
Such as the rule of law or playing by the book
Look you can read it, it's right here, the ship of state is run by crooks
And they vilify the messengers, call them every name
For daring to blow the whistle on the nature of their game
The game of taking lives and endangering the rest
In order for the wealthy few to do what they do best
Dominate the world for the corporate elite
But now their cover's blown from their head down to their feet
And now the stars and stripes is looking much more like a rag
The lid is off the box, the cat's out of the bag
Now it's all out on the table and everybody knows
The emperor is naked, he's not wearing any clothes