Valley of the Low Sun 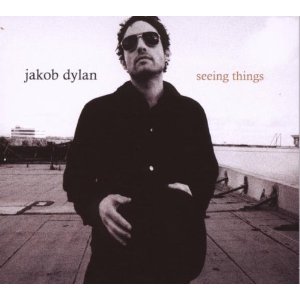 We'd feel much better if we sunk this treasure
And laid our armor down
These precious metals and these captain's letters
They are no use to us now
In the day we struggle with fatigue much greater
Than any offer was
We bow down and worship these bandits and cowboys
Unable to hold their own guns
I know that soldiers are not paid to think
But something is making us sick
Onward and steady
Able and young
In the valley of the low, low sun

In the shade we wander along a highway's shoulder
Into the back of beyond
Burning the daylight into a pastime
That's too wise to come more than once
It's boom boom thunder ain't no sleep coming
Out mining a slippery world
Of snow covered beaches and junkyards of diesel
And bombers named after girls
On bridges of black ice not built for the rush
There's a new kind of beast getting up
That's stranger than fiction
Speaking in tongue
In the valley of the low, low sun