The Slave Boat and the Merchant Ship 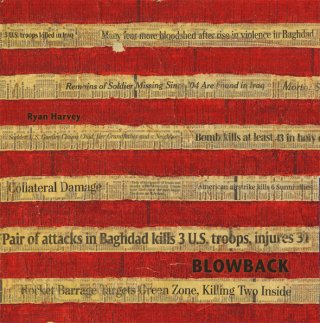 Who dug the holes for your cities?
Through clay, dirt and rock
The railroad lines, the old brick homes
The textile mills, the ports, the dock

500 years of war
The Frontiersman, the Conquistador
The Slave Boat, the Merchant Ship
The Pinkerton and the President..


And who runs your towns today?
The underpaid excess
Over-worked, invisible,
Survivors of the process

Wealth unseen in history
Alongside hopeless poverty
The more it grows the more it hurts
The mighty dollar's curse..