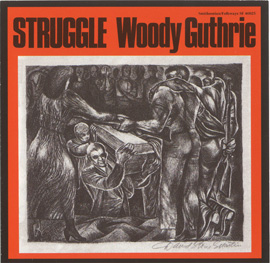 About sixteen bloodhound, took in after him
Sheriffs, deputies
And everybody else in the county
Chasin’ him all across the swamp

Lost John outrun the bloodhounds there
All night long, it was long towards mornin’
He looked up to the tree there
And seen the lights from a house

He didn’t know whether the people inside
Was friends or were enemies
So he wanted to go up to the house
So, and asked if he could stay there
To get away from the bloodhounds

This is the story about Lost John