When The War Began 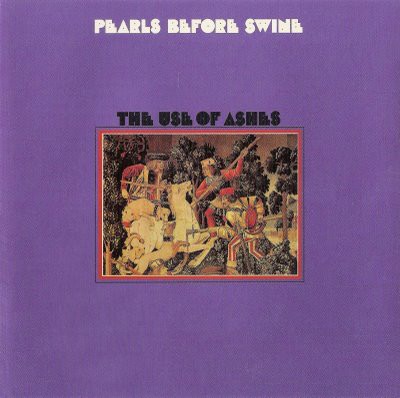 When the war began, she worked in an office and played the violin on her own time
But the winter came in on marching feet, she met him and was gone
He was gallant, he was fine
Turned the summer days to wine

The summer passed away, he was called to the front
Wrote two letters but no more
His child she could feel, but did not allow herself to have
And she remembered in the night a little girl in white