Death Is a Star 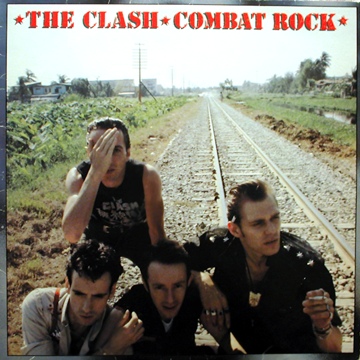 And I was gripped.. by that deadly phantom, I followed him through hard jungles, as he stalked through the back lots, strangling through the night shades..

The thief of life
Moved onwards
And outwards to love..

In a one stop only motel, a storm bangs on the cheapest room, the phantom
slips in to spill blood - even on the sweetest honeymoon.. mm..

The killer of love
Caught the last late
Niagara bus

By chance or escaping from misery
By suddeness or in answer to pain
Smoking in the dark cinema
You could see the bad go down again..

And the clouds are high in Spanish mountains, a ford roars through the night full of rain..

The killer's blood flows
But he loads
His gun again..

Make a grown man cry like a girl.. to see the guns dying at sunset..

In vain lovers claim
That they never
Have met.

Smoking in the dark cinema
See the bad go down again..