Only Doing Their Job 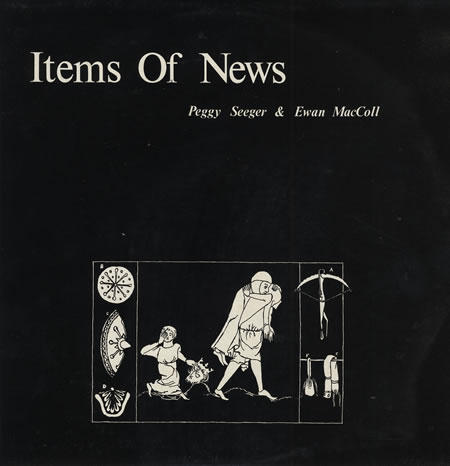 Quante volte, in guerra come in pace, gli uomini in divisa, gli sgherri del Potere hanno cercato di giustificare le loro nefandezze e i loro assassinii con la frase: “Ho solo obbedito agli ordini”?
E quante volte in virtù del fatto di aver fatto soltanto il loro sporco “lavoro” sono andati impuniti o, anzi, sono stati premiati e hanno fatto carriera?
If there's anyone there has a moment to spare
And can give undivided attention
I'd be grateful if you'd give a minute a two
And consider some points I would mention
There are slanderous tongues always ready to wrong
And murder the fine reputation
Of the lads with big feet who by pounding the beat
Are protecting the peace of the nation

When Hitler and Co. were running the show
Assisted by Germany's coppers
If a nose was too big or a mind was too active
Its owner was sure of the chopper
Socialists, Communists, Jews and trades unionists
Landed up dead or in quod
And the police were in there of course doing their share
But they were just doing their job

Il Duce the bully and Franco his cully
Both loaded their countries with chains
And in the front ranks of these two mountebanks
Were the police of both Italy and Spain
In South Africa, El Salvador, Guatemala
Where they call working people 'the mob'
The screams and the yells from the punishment cells
Show the police are just doing their job

If you're black or just brown, if you're jobless and down
If you speak for a world which is saner
If you stand up and fight for what's yours by right
If you're an anti-nuclear campaigner
Remember the chap in the comical hat
Is one of humanity's crosses
Wherever there's trouble, whatever the struggle
He'll be on the side of the bosses