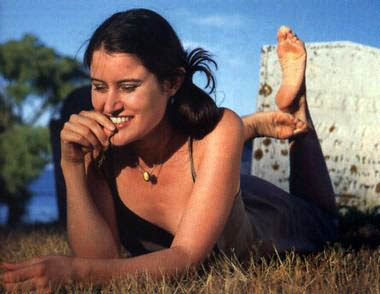 I love the way you take control and push the world around
United Nations- Ha,ha
No one can keep you down

Daddy's little helper, silver foot in your mouth
Policeman of the world gonna start another war
Connecticut yankee in a cowboy hat
You're my hero, Mr. president

Remember the elections for the presidency
No matter the call of the majority
Your cousin married Fox TV, he declared you were the one
Your brother came through with his promise he'd get Florida

Now what you gonna do about our economy
You spend three trillion dollars in a heartbeat
Now what about us folks who live hand to mouth
We can't afford our lives, and we're working three jobs


Now Don't you want your grand children to see the colorado river?
You're kissing so much corporate ass that
You're selling away our future

Now wiping out the terrorists, that's fine by me
But please don't erode our civil liberties
The America we fight for and hold so dear
Includes a woman's right to choose
Freedom of religion, freedom of assembly
And free speech like the song I'm singing here