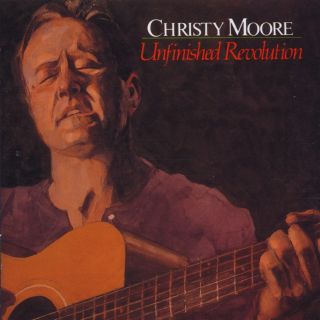 From the health centre porch she looks to the North
Where Nicaragua's enemies hide
Polio crippled and maimed before things were changed
Slowly they're turning the tide
In the twilight she stands, with a rifle in hand
And a memory of what used to be
Now she's part of the unfinished revolution

Soldiers kicked down the door, called her a whore
While he lingered in Castlereagh
Internment tore them apart, brought her to the heart
of resistance in Belfast today
Her struggle is long, it's hard to be strong
She's determined deep down inside
To be part of the unfinished revolution.

She holds the key to the unfinished revolution.