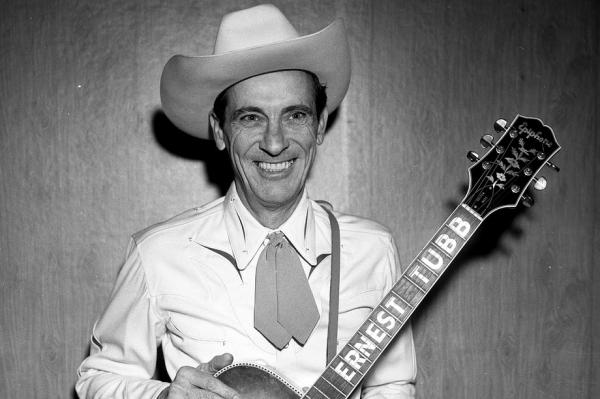 (Bernart Bartleby)
The warship had landed and I was ashore
The fighting was over, for me evermore
I was wounded, they left me for dead
Stone for my pillow, an' snow for my bed

The enemy found me, took me away
They made me a prisoner of war, so they say
But God, in his mercy was with me one day
Th gates was left open, an' I ran away

I returned to my old home, n' sweet wife to see
Home I'd built for my darl'in an' me
The door it was open an' there on a stand
Was a picture, of her an' a man

The clothes she was wearing, told the sad tale
My darling was wearing new bridal veil
There was a letter, these words it read
Missing in action, she thought I was dead

A vagabond dreamer forever I'll roam,
because there was no one to welcome me home,
The face of my darling no more will I see
for Missing in Action for ever I'll be.