Cat's In The Well 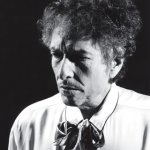 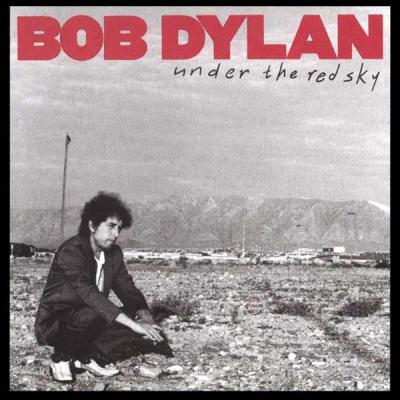 “What at first glance looks like a simple song turns out to be a masterpiece when you take a close look at the meaning of the lyrics. As in some mythological and Biblical visions anmimals are personified: cats, wolves, horses, bulls, dogs pass by and play their part in this final drama of the end times, just before the curtain closes and the final battle is fought. You can feel the suspense, the cat's in the well, there is just no escaping, the wolf drags his tail over the ground, and waits till the cat moves which may happen now at any moment. Then he kills her. The battle may start soon.
The situation in this world is described. On the one hand there is peace just before the war, the gentle lady is asleep (I Thes. 5:3), but it's just silence before the storm for which there is no shelter. On the other hand grief is showing it's face, the world is slaughtered. More blood was shed in the 20th century than in all previous centuries together.

Also in this age abundance for the rich western powers - horses going bumpety bump means that these powers have built up a large arsenal of lethal weapons (the horse is the ancient 'battle weapon' military power was expressed in the number of horses a nation can avail itself of). Abundance in food for the West too: the barn is full of the bull, there is meat enough for the rich.

Poverty for many others on individual level. All is requistioned for the the big war. Pappa reads of the threating war in his newspaper while his hear is falling out for sorrow because there is no money left even to buy shoes for his daughters.

There is abundance of food however on the tables where the last dinner is served just before the dogs - the unholy people - go to war. This reflects an ancient custom when an abundant feast meal was served just before the soldiers went to battle. The drinks are reday and the servant are at the door. Everything is ready for the final battle. The leaves start to fall, autumn time for world's history has come, when the leaves have all fallen the end is there. Again Dylan may had in mind Rev. 20:8, the battle of Gog and Magog... May the Lord have mercy on us indeed when this war begins!!!”

The cat's in the well and grief is showing its face
The world's being slaughtered and it's such a bloody disgrace.

The cat's in the well, and pappa is reading the news.
His hair is falling out and all of his daughters need shoes.

The cat's in the well and the servant is at the door.
The drinks are ready and the dogs are going to war.