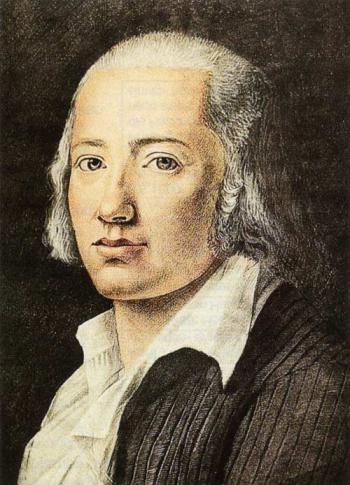 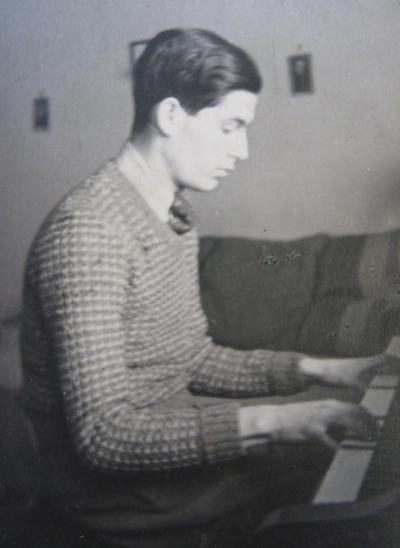 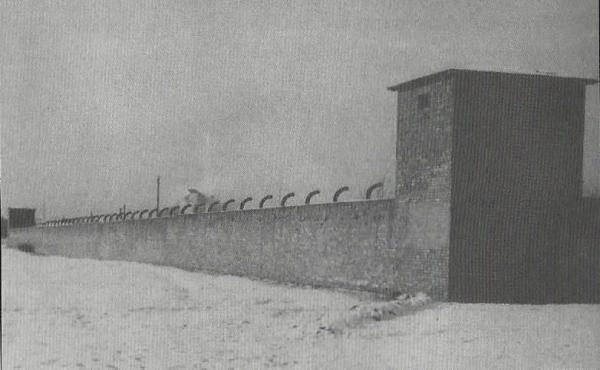 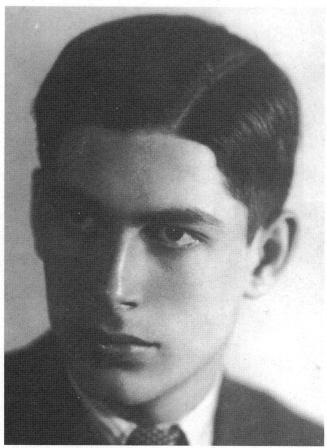 
“[...] In March 1939 Konstantin von Neurath was appointed Reichsprotektor of the Reichsprotektorat Böhmen und Mähren. He instituted German laws controlling the press and abolished political parties and trade unions, ordered a harsh crack-down on protesting students in October and November 1939, but he was regarded as insufficiently rigorous in controlling Czech resistance. In September 1941 relieved from day-to-day powers and later replaced by Reinhard Heydrich.
On 21 June 1939 Neurath issued a decree excluding Jews from economic life of the Protectorate and forcing them to register their assets. Jewish companies were to be taken over by German Treuhander who would supervise their sale or “aryanisation”.
The day after the publication of Neurath’s decree, the SS Jewish expert, Adolf Eichmann arrived in Prague, establishing himself in a confiscated Jewish villa in Stresovice.
Eichmann headed “The Central Office for Jewish Emigration” (Zentralstelle fur Judische Auswanderung), an SS bureaucracy for robbing and expelling Jews which had first been established in Vienna.
Eichmann’s permanent representative in Prague was SS-Hauptsturmfuhrer Hans Gunther. Although a decree by the Reichsprotektor of 21 July 1939 subordinated Gunther to the Security Police Commander of the Protectorate SS- Brigadefuhrer Walter Stahlecker, he was solely answerable to Eichmann.
A central Jewish authority was promoted to facilitate the operations of the Central Emigration Office. In March 1940 the Jewish Communities of the Protectorate were subordinated to the Jewish Religious Council of Prague, headed by Dr Emil Kafka and his deputy Jakub Edelstein, which had been created in the wake of the Nazi occupation
This organisation was now expected to register the Jewish population of Bohemia / Moravia and raise funds for emigration. At a meeting with Dr Kafka in the summer of 1939 Eichmann demanded the expulsion of 70,000 Jews within a year. When Kafka protested there was no money for such a massive undertaking, Eichmann threatened to clear Prague street by street, sending 300 a day to the concentration camp at Dachau where “they would be very keen on emigration.”


In August 1939 Jews were segregated in Prague restaurants and prohibited from using public baths and swimming pools. The outbreak of the Second World War brought an avalanche of new decrees aimed against Jews. A dawn to dusk curfew was imposed on all Jewish households and their radios were confiscated.
At the beginning of 1940 Jews were forbidden to withdraw more than 1,500 crowns a week from their bank accounts, which were not allowed to earn interest. Gold, silver platinum and jewellery were to be sold at a discount to Hadega, a special company dealing in Jewish property established at 32 Hibernergasse. 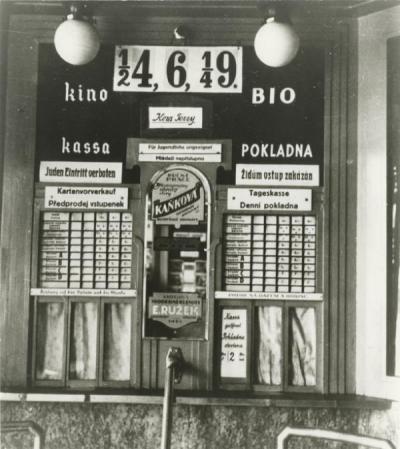 
Jews were excluded from the movie and theatre industries, they were restricted to the back of the second car on Prague trams and excluded from all hotels except the Fiser and the Star. 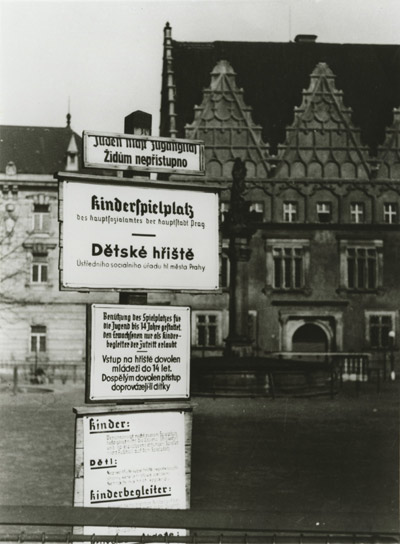 
In April 1940 the Protectorate government issued a comprehensive law banning Jews from public service and all social, cultural and economic organisations, Jewish doctors could still practice but only in Jewish community. 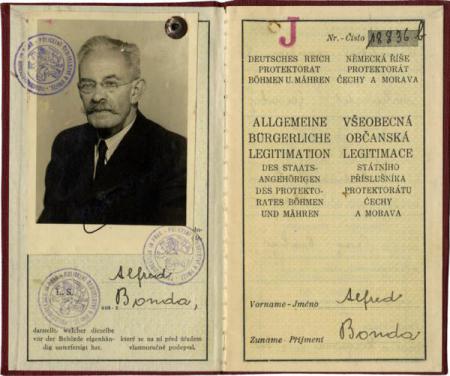 
Jews were ordered to report to the local police and have their identity papers stamped with a distinctive J. In August 1940 Jewish children were excluded from Czech schools and in October 1940 Jews were denied access to a wide range of rationed goods and banned from certain areas of Prague, including the Vltava embankment. [...]

The earth hangs down
to the lake, full of yellow
pears and wild roses.
Lovely swans, drunk with
kisses you dip your heads
into the holy, sobering waters.

But when winter comes,
where will I find
the flowers, the sunshine,
the shadows of the earth?
The walls stand
speechless and cold,
the weathervanes
rattle in the wind.