A Little Help From My Friends 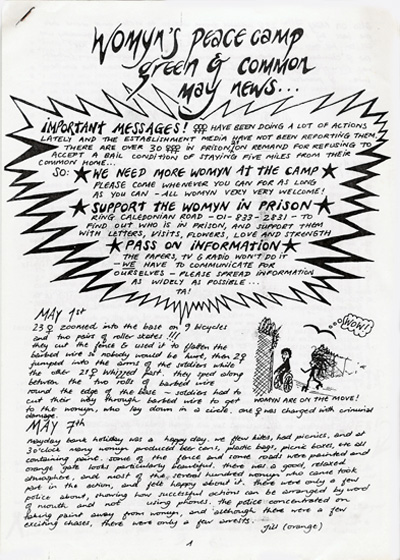 Tune: The Beatles.
No information about author.
Also published in the Chant Down Greenham songbook.