Album : Spies Are Reading My Blog 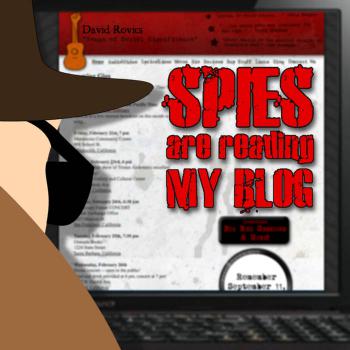 "There are so many reasons to oppose a gargantuan new mining project, I don’t know where to start." 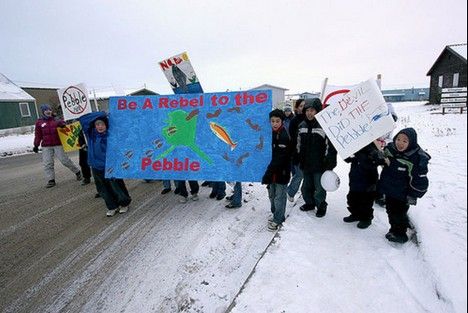 A billion gallons of poison in massive reservoirs
And to keep it all there forevermore
The toxic sludge will never leak, they’re saying it again
Oh to hear such stupid words from the mouths of stupid men


The Pebble Company, it sounds almost benign
But there’s not a shred of innocence about the Pebble Mine
Because among the pebbles and the ore are the tanks of cyanide
The toxic sludge pits a mile deep and miles wide