They Lie, We Die 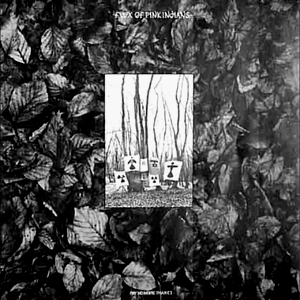 Very old track but very current issue..
Atomic electricity -is just a filthy mess and waste
It makes you wonder why -they bother with such risks entailed
Is it just a coincidence -this atomic power makes
An energy source of uranium from which atom bombs are being made
Behind our backs they scheme -and dig mine and your graves
Behind our backs they laugh as their shelters are being made
Out of sight, on the quiet, the plans are being neatly laid
While we sit wasting time in the safe ignored shade..

What if soon we were all out in the sun
dodging the fallout, trying to hide or run
We need to stop it now before they've begun
Don't wait to be asked, no questionnaire will come!

We've left it in their bloody hands for far too long
atomic energy is gonna finance their bomb
They think they fight wars on mine and your behalf
So let's bloody tell 'em, -you've got it fucking wrong!

When they crawl -from their shelters -they'll start it all again
It makes you wonder who are these power mad women and men?

So that in a hundred years they'll be as strong as before
But as usual, at no expense to them

Is it really the way you wanna go?