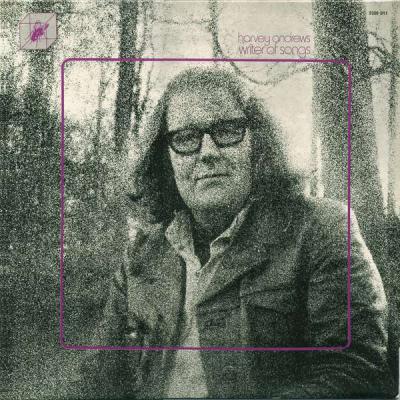 In a station in the city a British soldier stood
Talking to the people there if the people would,
Some just stared in hatred and others turned in pain
And the lonely British soldier wished he was back home again.
"Come Join The British Army!" said the posters in this town,
"See The World and Have Your Fun", "Come Serve Before The Crown",
The job were hard to come by and he could not face the dole.
So he took his country's shilling and enlisted on the roll.

For there was no fear of fighting, the Empire long was lost,
Just 10 years in the army getting paid for being bossed,
Then leave a man experienced, a man who's made the grade,
A medal and a pension, some memories and a trade.
Then came the call to Ireland as the call had come before,
Another bloody chapter in an endless civil war,
The priests they stood on both sides, the priests they stood behind,
Another fight in Jesus' name, the blind against the blind.

The soldier stood between them, between the whistling stones,
And then the broken bottles that led to broken bones,
The petrol bombs that burned his hands, the nails that pierced his skin,
Wished that he had stayed at home, surrounded by his kin.

The station filled with people, the soldier soon was bored,
But better in the station then where the people warred,
The room filled up with mothers, with daughters and with sons,
Who stared with itchy fingers at the soldier and his guns.

A yell of fear, the screech of brakes, the shattering of glass,
The window of the station broke to let the package past,
A scream came from the mothers as they ran towards the door.
Dragging children crying from the bomb upon the floor.
The soldier stood and could not move, his gun he could not use,
He knew the bomb had seconds and not minutes on the fuse,
He could not run to pick it up and throw it in the street,
There were far too many people there, too many running feet.

"Take cover!", yelled the soldier, "Take cover for your lives!",
And the Irishmen threw down their young and stood before their wives,
They turned towards the soldier, their eyes alive with fear.
"For God's sake save our children or they'll end their short lives here".

The soldier moved towards the bomb, his stomach like a stone,
Why was this is battle, God? Why was he alone?
He lay down on the package and murmured one farewell
To those at home in England, to those he loved so well.
He saw the sights of summer felt the wind upon his brow,
The young girls in the city park, how precious were they now,
The soaring of the swallow, the beauty of the swan,
The music of the turning earth, so soon would it be gone.

The crowd outside soon gathered and the ambulances came
To carry off a body of a pawn lost to the game,
And the crowd they clapped and jeered and they sang their rebel songs,
One soldier less to interfere where he did not belong.

And will the children growing up learn at their mother's knees?
The story of the soldier who bought their liberty,
Who used his youthful body as a means towards the end,
Who gave his life to those who called him 'Murderer' not 'friend'.

In realtà Andrews si difese dicendo che si trattava in realtà di una canzone sull’insensatezza della violenza e della guerra: “If you can con an ordinary man into protecting your interests, he gets done when the crisis comes, not you. Many soldiers are not professional killers, they're kids who couldn't get a job, and as unemployment has soared, recruiting for the army has increased by over 60% in three years. The average soldier is unimportant in the final analysis, it's the ones who shelter behind him that count [...] and they always seem to survive!” (Note di Harvey Andrews per l’album 'Writer of Songs', come riportate su Mudcat Café)