The Death of Stephen Biko 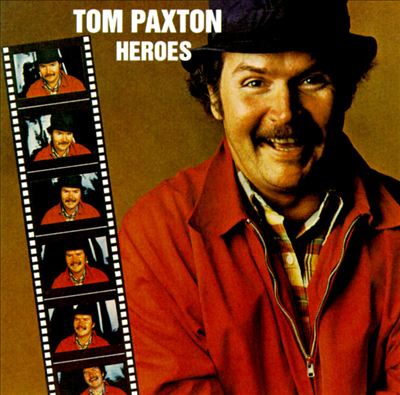 Port Elizabeth the prison. South Africa the nation.
Stepen Biko lay in shackles, though his hands and feet were swollen…Ah Ah…
In the close interrogation, he was beaten like the others
He was put back in the shackles, compliments of Colonel Goosen
Ah Ah Africa! Ah Ah Africa!

He was sick and he was dying. Prison doctors came to see him.
When the cops spoke to the doctors, they said, “Nothing much is wrong here.” Ah…Ah…
Just a short stay in the infirmary. Then it’s back down to the shackles
On a mattress soaked with urine, compliments of Colonel Goosen
Ah Ah Africa! Ah Ah Africa!

When they found him in a coma, when the man was clearly dying
He was naked, but they stowed him in the back of a land rover…Ah…Ah…
Though a hospital was nearby, it was no part of a prison
So they took him to Pretoria, seven hundred fifty miles…
Ah Ah Africa! Ah Ah Africa!

There was no one on the journey he could help the man survive it
And the medical equipment was just one bottle of water…Ah…Ah…
When they reached Pretoria Prison, they brought no medical records with them
And they said, “He might be faking. It’s a hunger strike he’s staging.”
Ah Ah Africa! Ah Ah Africa!

confronta con l'originale
Lingua: Inglese
New Alternative last verse for Vic & Rob Sadot version:
Stephen Biko was the victim of a racist legal system
Cause he spoke about “Black Consciousness”, and he dared to fight Apartheid…Ah…Ah…
Steven Biko’s now a hero, and his legend goes on struggling
Cause he dared to fight for Justice, and he dreamed of Azania
Ah Ah Africa! Ah Ah Africa!