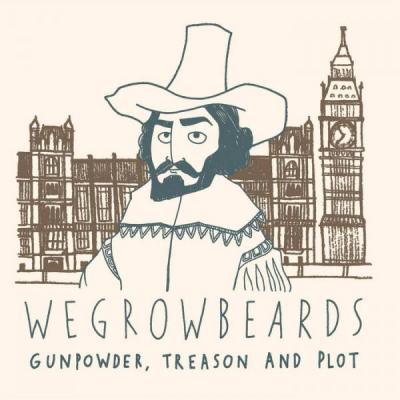 https://it.wikipedia.org/wiki/Guerra_di_Crimea#La_battaglia_di_Balaklava
Phil challenged me to write a song about the Crimean War.
I didn't know nothing so I did some research into the cause.
It's a confusing mix of European conflict politics.
Religious indignation, from the Black Sea to the Baltic.

And they're dying for nothing
Because they're fighting another stupid war

Of disasters
Caused by the masters
The orders of the officers
The Crimean War.
The siege of Sevastopol
Balaclava, naval wars.
The Light Brigade's descent to hell
The Crimean War.

There was modern technology for the first modern war.
Like blind bombardments causing the first modern death tolls.
But with ancient tactics like the cavalry charge,
The armies of Europe bled their blood as they learnt their lesson hard.