I conflitti Irlandesi
2018
Once Upon A Time In Ireland 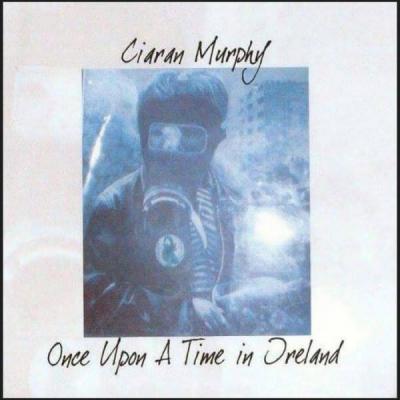 This song recounts the tragedy of 15-year-old Catholic Michael McIlveen, known as ‘Mickey 'Bo’, who was cornered and beaten to death by a gang of loyalist youths in Ballymena, County Antrim in Northern Ireland on the 8th of May, 2006. 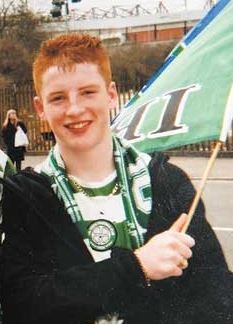 The killing revealed a divided Northern Ireland, with rampant violence between protestants and Catholics. His last killer was not apprehended until 2018.
Standing in remembrance, they won't forget the slaughter
Battered in a dark orange street
And loyal Ballymena wouldn't give him any quarter
Wee Mickey-Bo was battered off his feet
A bigot with a Bible quote and scripture
Ignores the children spilling out their soul

From cradle to the grave, the toll it takes for the devil
They want the virgin Mary as their Queen
We'd stick them in the ghetto and if they raise above their station
We'll beat them down like Michael McIlveen
Well tell us now he won't get into heaven
They'll probably be a picket on the church

And the bigotry is just beneath the surface
Just scratch your nearest peeler, judge or screw
The chosen few
Front of the queue
The Fenian Jews cling to the pews

There's Henry Joy McCracken, Betty Gray and Robert Emmet
The huns today, they couldn't lace their boots
They gave the right for freedom, no surrender to oppression
They're spinning in their graves in orange boots
Now we offer them a land where there'll be equals
Ah, but equal isn't good enough for some
Run, Michael, run
Before they come
The crown has claimed another son

Now we offer them a land where there'll be equals
Ah, but equal isn't good enough for some
Run, Michael, run
Before they come
Ah, the crown has claimed another son