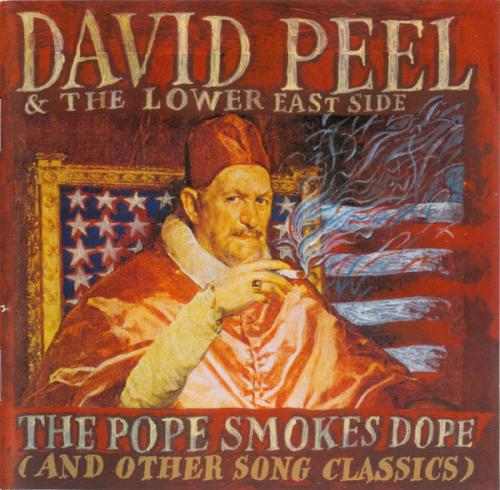 On this 1972 album featured the song "The Chicago Conspiracy" (Apple Records # SW 3391) which addressed both the 1968 Chicago demonstrations and the "Chicago Eight" - the narrator listed all eight of the high-profile protesters arrested and charged, including Bobby Seale, which many other songs excluded in favour of the "seven". The song placed blame on the Chicago mayor: "Daley made this place a city of disgrace". The narrator said that the arrests and trial revealed that "we're not free in this society". It encouraged the listener to "kill..fight...never run" and to keep "marching against the great injustice".