When You Gonna Bring Our Soldiers Home

Guerra in Vietnam: vista dagli USA
[1970]
Lyrics & music by Skeeter Davis
Album: It's Hard To Be A Woman 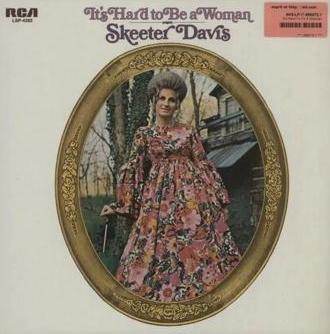 In 1970 Skeeter Davis aimed “When You Gonna Bring Our Soldiers Home” directly at president Nixon. Voicing a woman’s perspective, Skeeter declared, “Every mother has to worry about the son she loves, And every sweetheart has to worry too". Although Nixon did not think she should “protest” or “question” his policies, “I think I’ve got a right 'cause I just got word tonight, The Man I love was killed there yesterday, When you gonna bring our soldiers home?”. The following year, Arlene Harden’s “Congratulations, You Sure Made a Man Out of Him” was equally bitter and provided an even more frontal challenge to the South’s patriotic militarism. Unlike Lynn’s and Davis’ songs, in which the US soldiers had died, the character in this song had returned home profoundly impaired: “I watch him just sit by the window and silently stare into space. And once when I watched him a tear trickled down on his face. I knew then and there, it’s no use to pretend. Congratulations, you sure made a man out of him". 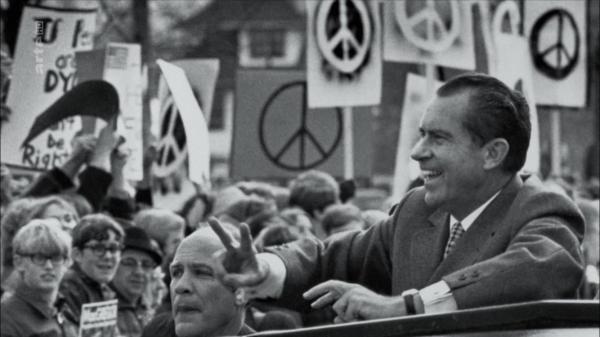 As these country singers and songs suggested, southern women carried a heavy burden on the home front. Senator Olin Johnston (D-SC) had warned President Johnson in August 1964, “You are going to find in my state and in the South these mothers and people are afraid of war". Two of Senator Russell Long’s constituents representatively embodied this fear. Writing in the shadow of the 1968 Tet Offensive, a Franklin, Louisiana, resident acknowledged that southern expectations would have her be a “Spartan Mother and say ‘anything for my country”, but she could not. Instead, she urged long to help bring the war to a “fast conclusion” before her son was called to fulfill his ROTC obligation. She also impressed upon the senator that she was not a “leftist or a ‘hippy,’ ” but rather “a D.A.R., a sorority sister of your wife and normally . . . considered quite conservative". Nearly three years later, a New Iberia women informed the hawkish Long, “I am neither a dove nor a hawk, just a mother, who sees our sons still being used as a political football, being sent to a country to be killed, crippled, mentally disturbed or taken prisoners, [and] exposed to prostitution [and] drugs". Over the course of the war, mothers’ and wives’ letters to their senators and congressmen not only confirmed Johnston’s prediction but ran the gamut from strong antiwar protests to shrill and hawkish demands for aggressive pursuit of a decisive military victory. Indeed, prowar southern women were as outspoken as their male counterparts.
And many southern women also expressed their sentiments on the war more publicly… The resulting outcry across the States led to a number of antiwar demonstrations – it was at one of these demonstrations that the National Guard shot four protesters at Kent State.. 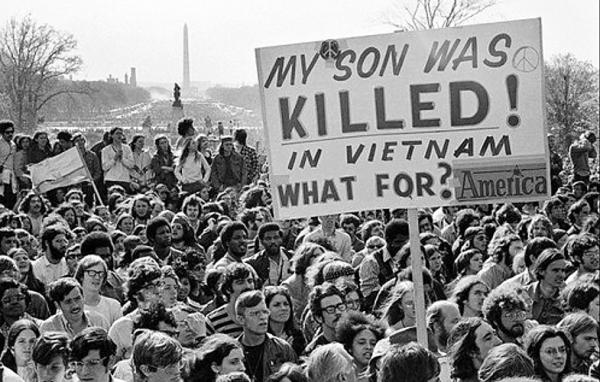 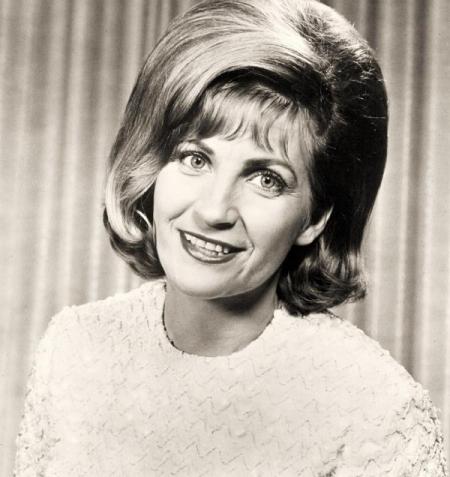 Now you don't think I should protest a question what you do
But I know you could end this war today
And I think I've got a right
'cause I just got card tonight
The man I love.. was killed there.. yesterday..