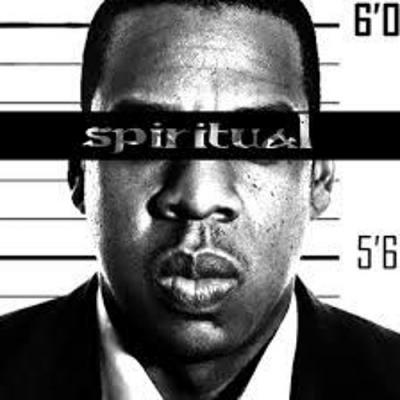 
On July 7, 2016, Jay Z released the single “spiritual” in response to two separate successive killings of black men in the days prior. Alton Sterling and Philando Castile were murdered by police officers who claimed both men were armed at the time they were killed.

In a statement released with the single, which includes a quote from 19th-century African-American social reformer Frederick Douglass, Jay Z claimed that he had made the track a while ago and never got to finish it. Punch from TDE told him to release the track at the time another black man, Michael Brown, was murdered by white police officer Darren Wilson on Aug. 9, 2014, in Ferguson, Missouri—making the track around two years old at the time of its release. Jay Z also mentioned Mike Brown’s untimely passing in his “Stream Of Consciousness” freestyle in 2015, so this incident clearly hit him hard.

In the track, Jay asserts his spirituality in dealing with issues of self-worth facing young Black men in America. While repeatedly claiming “I am not poison,” Jay seeks to find strength while reflecting on both childhood wounds that never healed and the pressures of being a father while never knowing his own.

At the time of the single’s release, Punch also released a Black Hippy remix of TDE artist Schoolboy Q’s “That Part,” that also directly addressed the aforementioned murders.