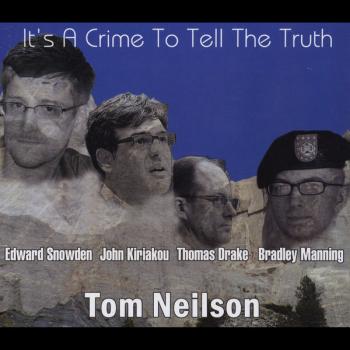 Elizabeth Gurley Flynn (August 7, 1890 – September 5, 1964) was a labor leader, activist, and feminist who played a leading role in the Industrial Workers of the World (IWW). Flynn was a founding member of the American Civil Liberties Union and a visible proponent of women's rights, birth control, and women's suffrage. She joined the Communist Party USA in 1936 and late in life, in 1961, became its chairwoman. She died during a visit to the Soviet Union, where she was accorded a state funeral with processions in the Red Square attended by over 25,000 people. 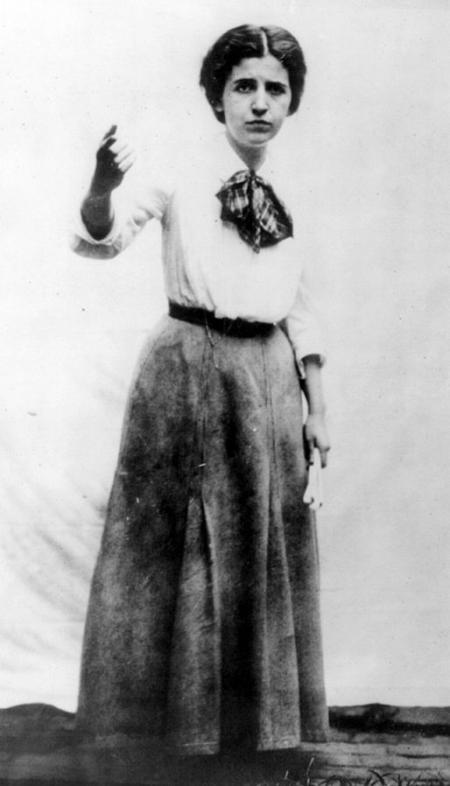 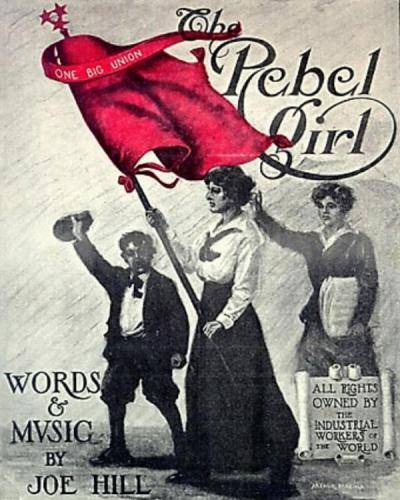 Flynn's statement at her trial in 1952 is listed as #87 in American Rhetoric's Top 100 Speeches of the 20th Century (listed by rank).
A fictionalized version of Flynn is depicted in John Updike's novel In the Beauty of the Lilies in which she is said to have had an affair with the anarchist Carlo Tresca, which is supported by Flynn's letters and memoir. Tresca had also had a relationship with Flynn's sister Bina, and was the father of her nephew, Peter D. Martin.
History has a long-range perspective. It ultimately passes stern judgment on tyrants and vindicates those who fought, suffered, were imprisoned, and died for human freedom, against political oppression and economic slavery.
We believe that the class struggle existing in society is expressed in the economic power of the master on the one side and the growing economic power of the workers on the other side meeting in open battle now and again, but meeting in continual daily conflict over which shall have the larger share of labor's product and the ultimate ownership of the means of life. 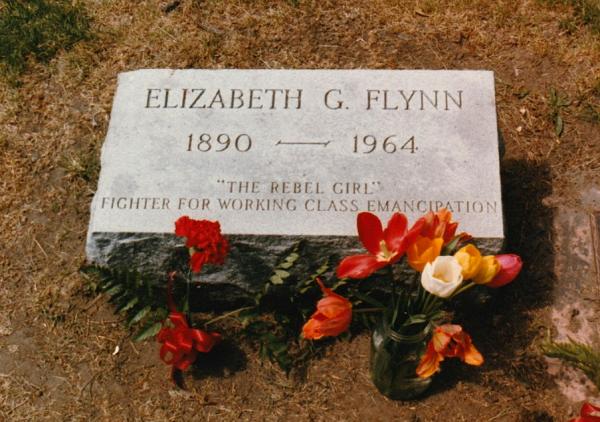 Her union speech, at age 16, ignited a sensation.
"Gurley" was her given name, but not her reputation.
She won fame as a firebrand, with wisdom to bestow:
The world would be a better place if workers ran the show.

Soon she was among the greatest Wobbly organizers,
sworn to wrest the power from the capitalist misers.
Their tool would be the general strike, and not the bomb or gun.
Their power was the workers may their mighty will be done.

In New York hotel kitchens, under New England smoke stacks,
with Minnesota miners and southern lumberjacks,
she journeyed 'round the country, without breaks, throughout the year,
and, in Lawrence, Massachusetts, reached the peak of her career.

At the tender age of 16, she was tough as powder blasts -
A tireless defender of the hurting working class.
Her will belied her stature and she taught the bosses fast
that, even with a size six boot, it's still called "kicking ass".

The textile mills of Lawrence made the owners' pockets full,
but little reached the poor mill hands whose looms produced the wool.
The wages were abysmal. Families barely stayed alive.
Nearly half the deaths in Lawrence were of children under five.

The legislature cut the standard work week by two hours,
But soon the owners showed that they abused their lofty powers.
When the next paychecks were shorted, they removed all mystery,
And the workers launched one of the greatest strikes in history.

Opposed by all the instruments of power and persuasion,
Militia, press and clergy and the state administration,
Gurley and her comrades organized the teeming throng,
and the strikers held together, more than 20,000 strong.

At the tender age of 16, she was tough as powder blasts -
A tireless defender of the hurting working class.
Her will belied her stature and she taught the bosses fast
that, even with a size six boot, it's still called "kicking ass".

When the leaders were arrested, Gurley jumped to take the reins,
making speeches, raising strike funds and consolidating gains
with round-the-clock mass pickets and soup kitchens alike,
and history came to know her as the spirit of the Strike.

Then Gurley planned an exodus of strikers' kids from town
to stay with union families 'til the mayhem simmered down.
Some were beaten, with their mothers, in a brutal police raid,
but most went to other cities and were feted with parades.

They marched along the boulevards, appearing near starvation.
Emaciated bodies spurred the outrage of the nation.
The bosses caved. They knew they'd lost, undone by their own sins,
and the kids returned to Lawrence to celebrate the win.

At the tender age of 16, she was tough as powder blasts -
A tireless defender of the hurting working class.
Her will belied her stature and she taught the bosses fast
that, even with a size six boot, it's still called "kicking ass"