The Death of Carlo Giuliani 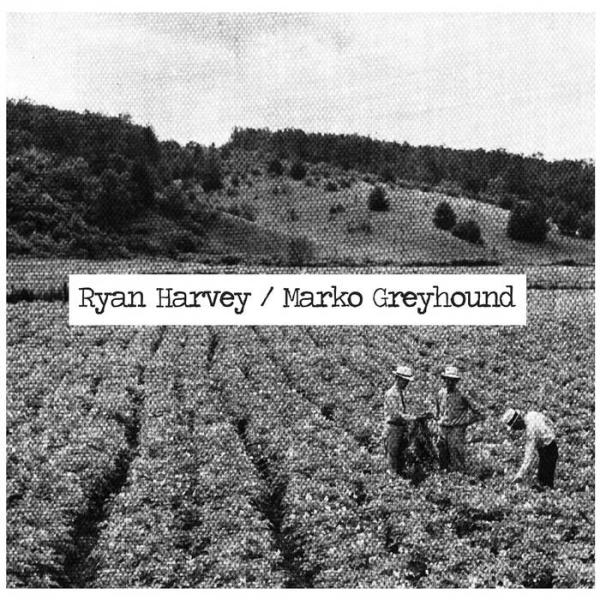 See him crouched down low in the truck
Three days of bloodshed, the anger had built up
See his gun braced on top of the seat
Pointed at the face of young Carlo Giuliani

You can see it all in photographs
At Piazza Alimonda, the crowd fighting back
See his arms raised above his head
The anger swirled around him, until that pop pierced the wind

His hands fell, the camera fell
The engine sparked, the tires and pressed his body down

10 long years have come and gone
And the spirit of Carlo Giuliani carries on
And there's a question that remains
Are we prepared to die for the things we want to change?