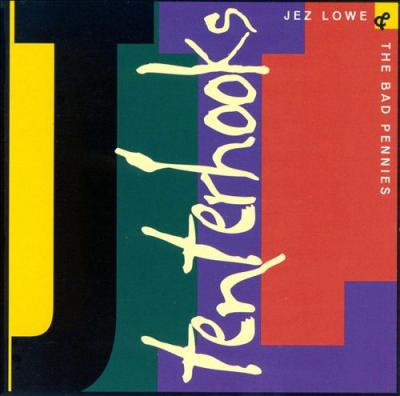 I had a dog that wouldn’t bark, his name was Aloysius
I found him silent on the street some years ago
He was wandering around just minding his own business
Which covered him complete from head to toe
Now any new tricks, he was much too old to teach
But he could still reach the parts you wish that you could reach
But he wouldn’t grow, he wouldn’t bark or howl
He wouldn’t move a jowl, but for food and drink and kisses

One night I found him sat towards the TV facing
I couldn’t help but laugh to see him stare
As huntsman, horse and hound across the screen went chasing
A fox that wandered foolish from its lair
I said, ‘Sit down, you can’t run with the pack’
He just turned around, and to my surprise he answered back
He said, ‘You and your kind, you must be bloody blind
To think that for all time you can treat us as you wishes!’
I said, ‘Stay now, bonny lad, but why stay silent Aloysius?’

He said, ‘You call us man’s best friend and then you kick us and beat us
Or train us to hunt our brothers just for fun
If we were in the Orient, they’d kill and eat us
And our skins for fashion would be sold and bought
Or else you poison us with your scent and cigarettes
Or else just breed us in cages unto death
And we must obey, we have to sit and stay
And if a dog e’er has his day, he’s condemned as being vicious’
I said, ‘Stay now, bonny lad, but why stay silent Aloysius?’

So I had a dog and he could bark, his name was Aloysius
Though, I must admit he never said goodbye
When one day we awoke and found he’d up and left us
For that great big kennel in the sky
And from that day he’d never said another word
And people say it surely was my own voice that I’d heard
But if I greet a stray dog on the street
Like some old friend that you’d meet, don’t look at me suspicious
I just say, ‘Stay now, bonny lad, but don’t stay silent like Aloysius’