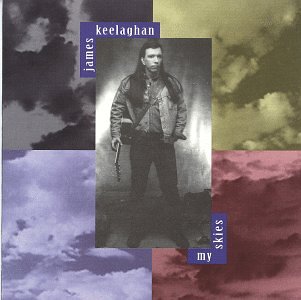 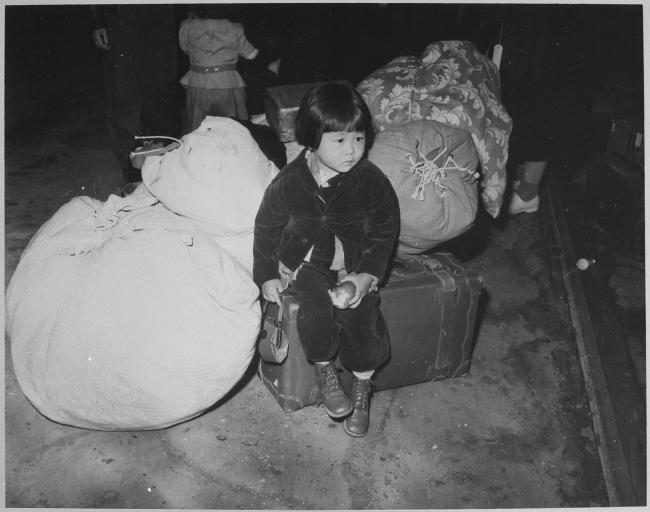 
“Kiri is the grandmother of the husband of a friend of my sister's. She still plays the piano beautifully, and she's almost a hundred years old. Before the war she used to have a white upright. During the Second World War many Canadians of Japanese descent living on the west coast were interned in labour camps in places like my home, South Alberta. Most of them were fishermen, and very good fishermen. They were dispossessed of everything they owned, and made to do things like weed sweet beet. Many of them never went back to the west coast.” 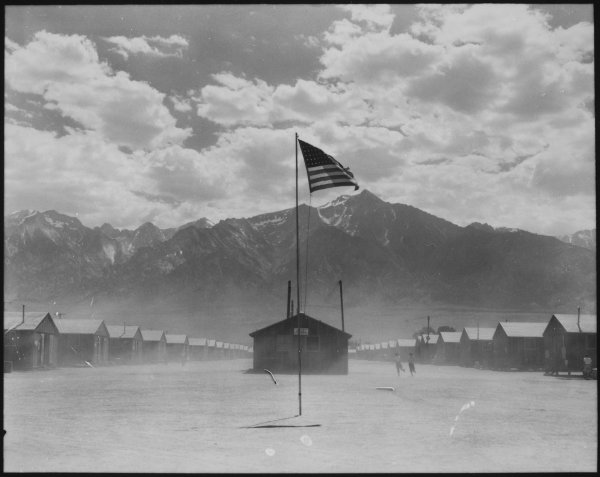 Manzanar, California. Campo di concentramento per nippo-americani, 1942
Of all of Kiri Ito's joys, the thing she loved the best
Was to play her prized piano when the sun had gone to rest
I used to hear the notes drift down along the silent water
As Kiri played the notes and scales for her dear sons and daughters
Now me I played piano though not as good as Kiri
She went in for that long-haired stuff but my, she played it pretty
The old piano had a tone would set my heart to aching
It always sounded sweetest though when it was Kiri playing

In December when the seventh fleet was turned to smoke and ashes
The order came to confiscate their fishing boats and caches
And Kiri's husband forced to go and work in labour camps
And Kiri left alone and fend and hold the fort as best she can
But the music did not drift as often from up the cove at Kiri's house
And when it did it sounded haunted, played with worry, played with doubt
For Kiri knew that soon she too would be compelled to leave
And the old upright would stay behind and Kiri she would grieve

I loaded Kiri on the bus with stoic internees
The crime that they were guilty of was that they were not like me
And if I was ashamed I didn't know it at the time
They were flotsam on the wave of war, they were no friends of mine
I went up to Kiri's house to tag all their belongings
And set them out for auctioneers who'd claim them in the morning
One piece that I thought I'd keep and hold back for myself
Was that haunting ivory upright that Kiri played so well