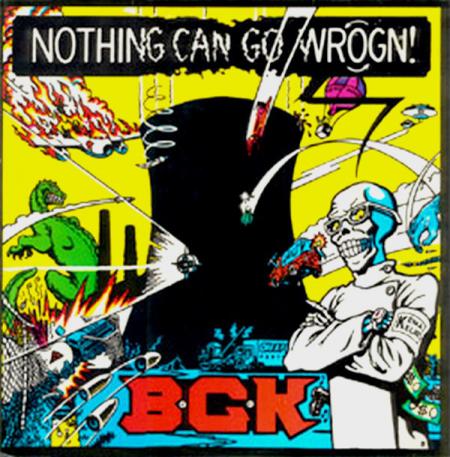 Somewhere in the jungle lies a soldier, known to God
He died stoned on government-supplied LSD and pot
Had to drug his brain couldn't stand to see the misery
The enemy bullet running through his head took an eternity

Somewhere in a stony city
Stands a messed up army vet
Some sound, some reflection
Enough to make him snap inside of his head