The Letters of Florence Hemphill 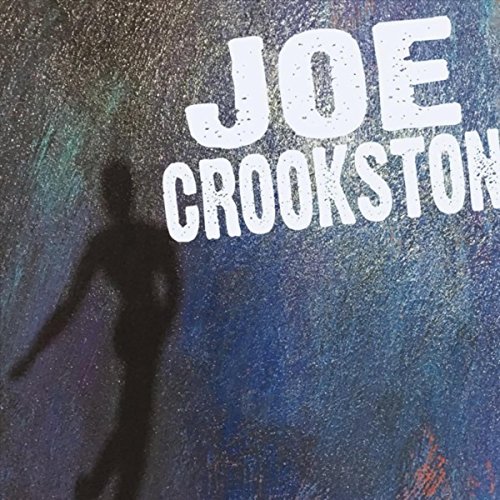 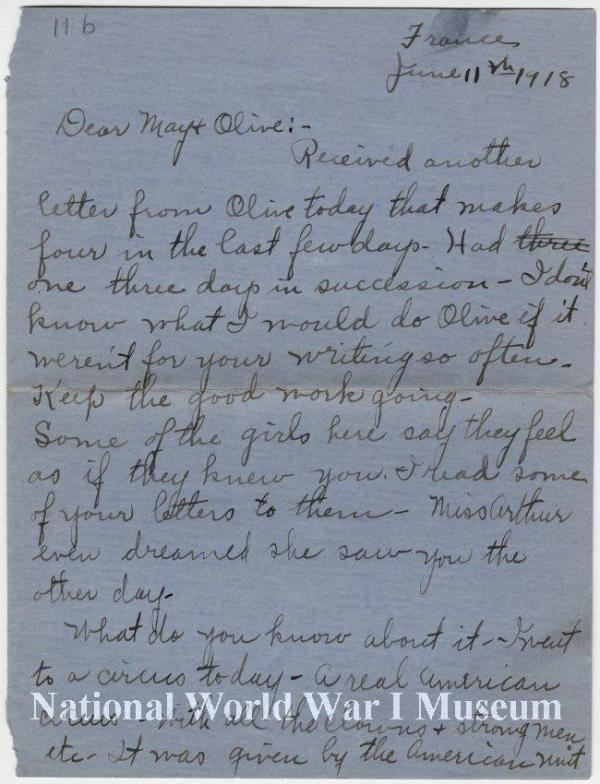 With the United States entry into the First World War on April 16, 1917, the demand for nurses was immediate. Only a small cadre of U.S. Army Nurse Corps (ANC) personnel was available, thus the call went out. Florence Edith Hemphill answered. When she left for France in 1918, nurse Hemphill, who had brown hair and gray eyes, and stood fi ve feet, seven inches and weighed 130 pounds, was embarking on the greatest adventure of her life. To share this experience with the folks at home, she wrote letters, many of which survive today.
Born on February 28, 1887, in Wilson County, Florence Hemphill grew up in Chanute, the sixth of nine children. She completed her nurse’s training at Christ’s Hospital Training School in Topeka and went on to work as a private duty nurse prior to her wartime service.
Although Hemphill joined from private practice, American Red Cross nurses were the principal ANC reserve force, so when the call went out for nurses, it was aimed especially at them. In wartime Red Cross nurses could, by their consent, be assigned to active duty.
They became subject to government regulations and also received the pay of a regular army nurse. The fi rst few hundred nurses slated for overseas service, during the formative period of the American Expeditionary Force (AEF), were assigned to service with the British Expeditionary Force (BEF). They were to serve at six base hospital units. By March 31, 1918, 2,088 American nurses had arrived in France, with more than 700 in British hospitals. On June 30, 1918, ANC nurses were distributed as follows: 755 with British forces, 3,323 with American forces, and 1,258 awaiting transportation or en route. Nurse Hemphill was in a supplementary group assigned to the British general hospitals in the Rouen area. Casual Group A, consisting of ninety-nine nurses, arrived in France in February 1918.2 In her letters, Hemphill told her mother and sisters Olivia (called Olive in many letters) and May, and brother Clyde, himself in the army, her perspective of the war. She described life in a British hospital, foreign not only to her, but to most Americans. Her missives illustrate not only her war, but they offer insights to other women’s service as well. The letters do not give the entire picture of her experiences, however, as letters to home from American service personnel were censored by higher-ranking offi cers or supervisors. Editing of the letters consisted primarily of deleting most salutations, questions about the weather and home folks, comments about numbers of letters received, and similar passages. These edits are indicated by ellipses.
kshs.org
I came back home to Wilson County
In the gold Kansas Plains
From the gutted hills of France
And the cold muddy rain